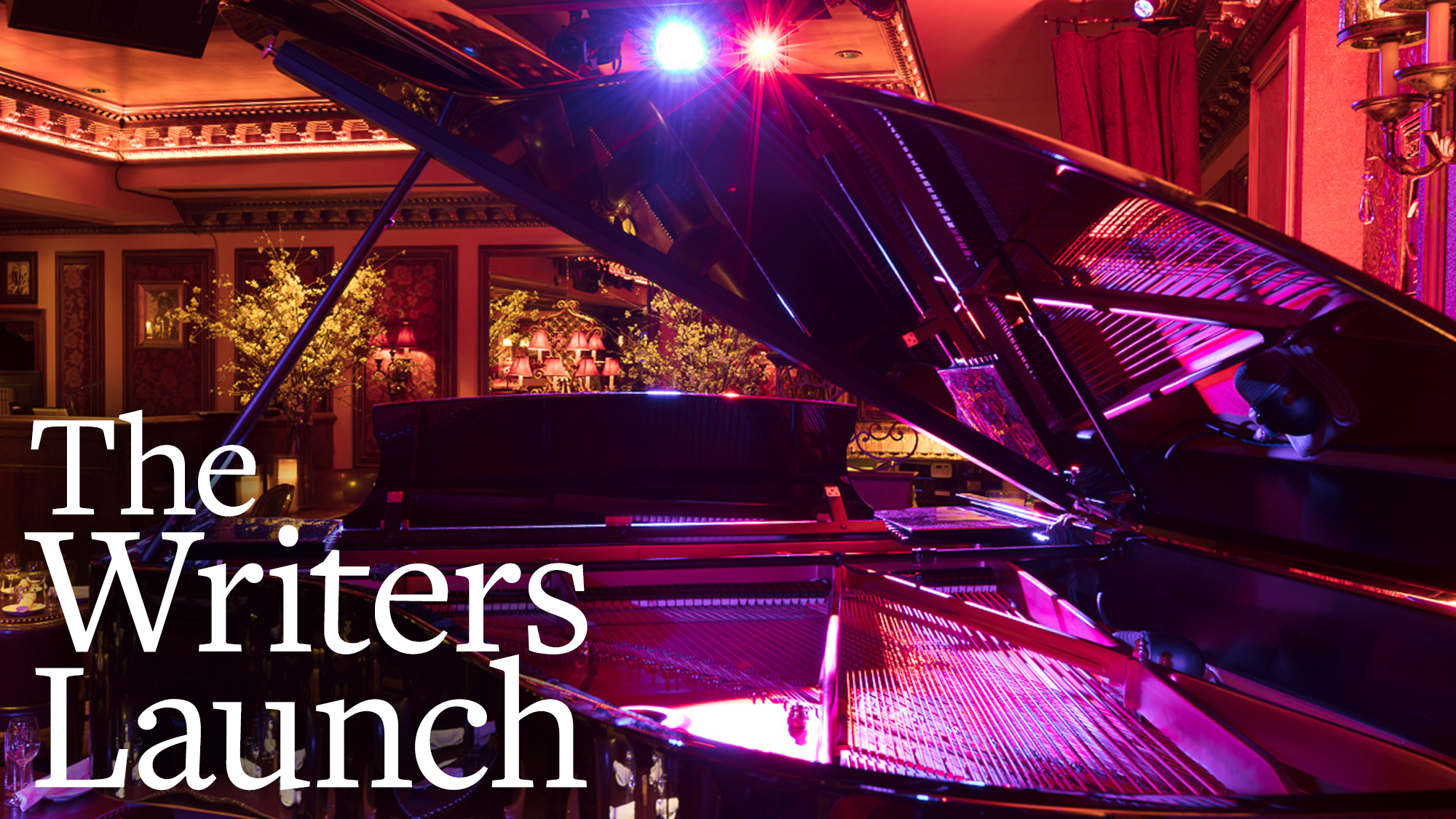 The Writers Launch: Selda and Derek, Bobby Cronin, and… ???

Late Night at Feinstein’s/54 Below announces a new series unlike anything else at the venue, The Writers Launch!

Once a month, expect the unexpected when writers, both emerging and established, drop by to present an original tune. Some of the songs will be from musicals and some won’t. Some will be performed by an actor and some by the writers themselves. Some will be brand new and some will be favorites from years ago. The twist? You’ll find out three of those writers in advance – and 10 will remain a surprise until showtime.

At the top of the night, any writers wishing to present work will enter a lottery. Names will be chosen at random to present a song at the venue. Then, get ready to hop onstage and play your original number for a readied audience of musical theatre lovers. Lottery must be entered in the lobby by 11:20pm.

The cover charge is $10 for all seats for the first Writers Launch events: March 31 and May 26. Though no guest is guaranteed to present a song, we encourage all interested writers to arrive readied to play. A piano will be provided. If you have any questions about participating as a writer, email producer Anthony Crouchelli at anthonycrouchelli@gmail.com. For inquiries about the series, please contact Amy Sapp at asapp@54below.com.

How It Works: For Songwriters
-Give your name to the designated producer upon entry downstairs.
-At 11:25pm, entries to perform close.
-5 to 7 names will be selected randomly to perform that night, live at Feinstein’s/54 Below.
-Songwriters may elect to have other performers sing their work. These songwriters are responsible for bringing their performers.

How It Works: For Viewers
-Enjoy a night of stellar composition and delicious food and drink at Feinstein’s/54 Below! 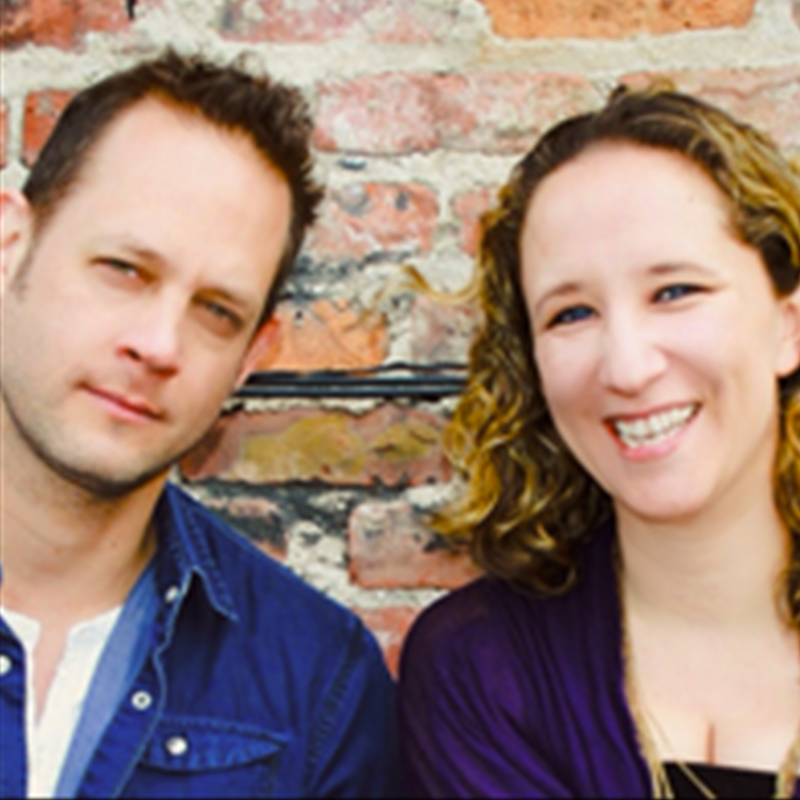 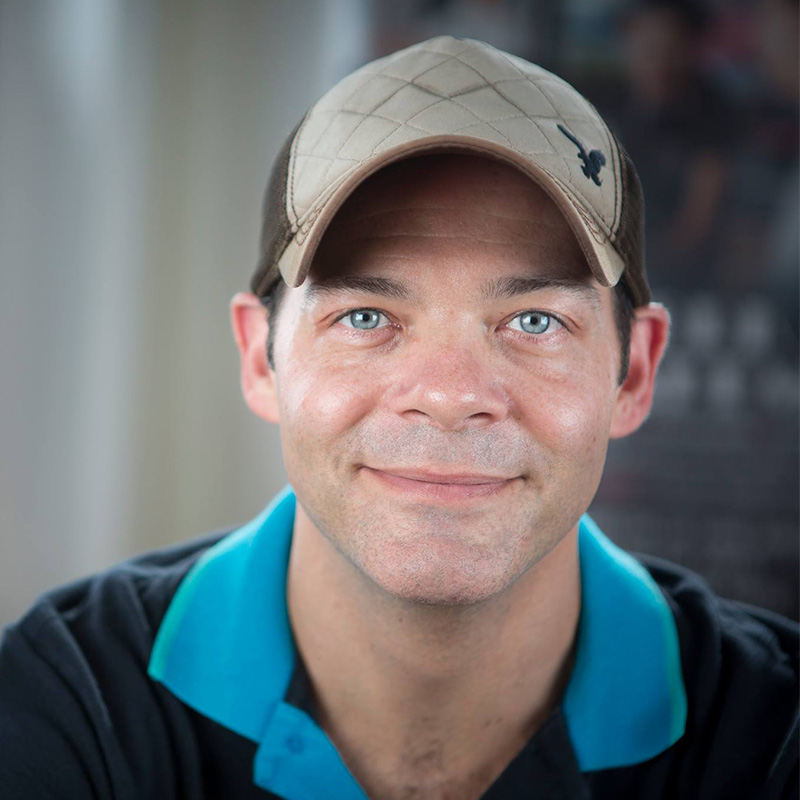 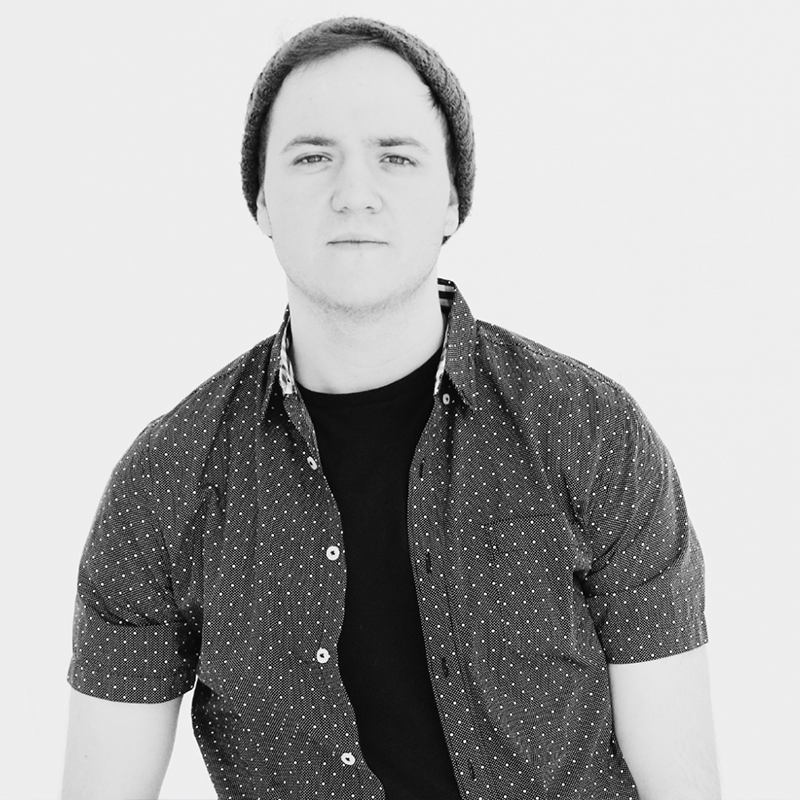