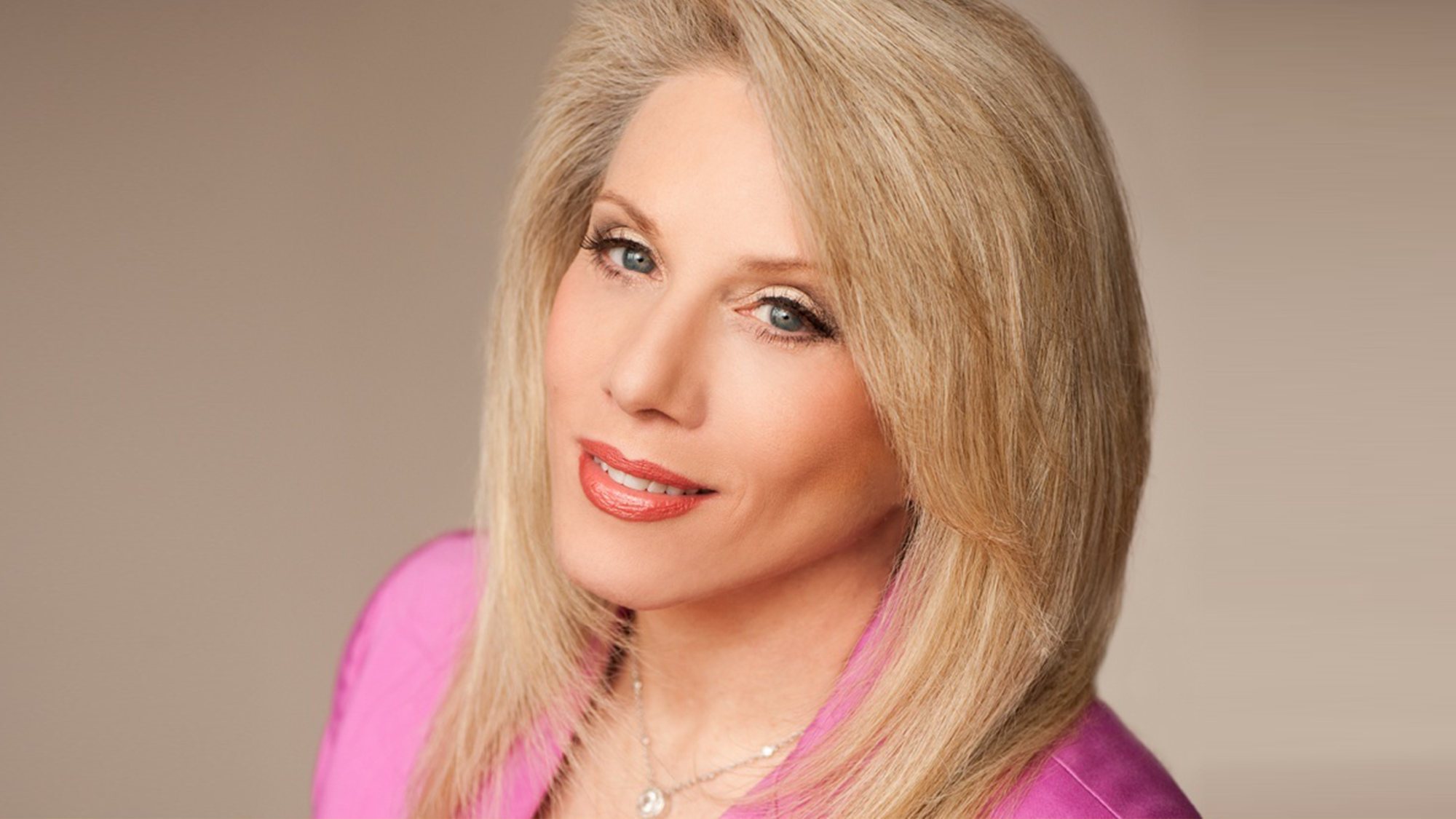 Young Voices for Change:  Magaziner Vocal Studio Benefit for SHINEmsd.org
Join internationally acclaimed Voice Teacher, Badiene Magaziner, Juilliard Alumna and current Juilliard Faculty member, for an evening of songs of social awareness with Young Voices For Change, a group co-founded by Badiene and acting coach Denise Simon. The group, comprised of Broadway performers and future Broadway stars, kicked off the March for Our Lives in NY, with the song “Shine,” written by Sawyer Garrity and Andrea Pena, survivors of the Stoneman Douglas High School massacre in Florida. Jillian Zack, one of Badiene’s MVS coaches, will MD. A portion of the proceeds to benefit shinemsd.org, helping the victims of the shooting.
Badiene’s “Broadway Babies,” Annabelle Kempf (Billy Elliot), Analise Scarpaci (Matlida, A Christmas Story), Nicky Torchia (Kinky Boots, The King and I), Amanda Swickle (Annie National Tour), Luke Bonenfant (School of Rock), and other MVS aspiring singers will present Pop and Broadway song favorites!
Although Badiene’s career was in opera, she has become one of the foremost experts in teaching R&B, Pop, Rock, Jazz and Gospel, as well as opera and Musical Theater. Her students, both children and adults, have appeared in numerous Broadway shows including Dear Evan Hansen, Hamilton, Mean Girls, Harry Potter And The Cursed Child, Anastasia, Frozen, Kinky Boots, Lion King, Charlie And The Chocolate Factory, Fun Home (Sydney Lucas), Annie (Lilla Crawford), Miss Saigon, Matilda, An American In Paris, King And I, Les Miz, Finding Neverland, Pippin, Fiddler On The Roof, and have starred in national tours. Her Pop, Rock, and R&B students have received platinum records and have appeared on “The Voice,” (Tyke James in this current season and Bea Miller in 2012) “America’s Got Talent,”(1st winner Bianca Ryan),  “X-Factor,” and “American Idol.”

The audience leaped to its feet roaring approval when Badiene Magaziner Gray came on stage for her curtain call. 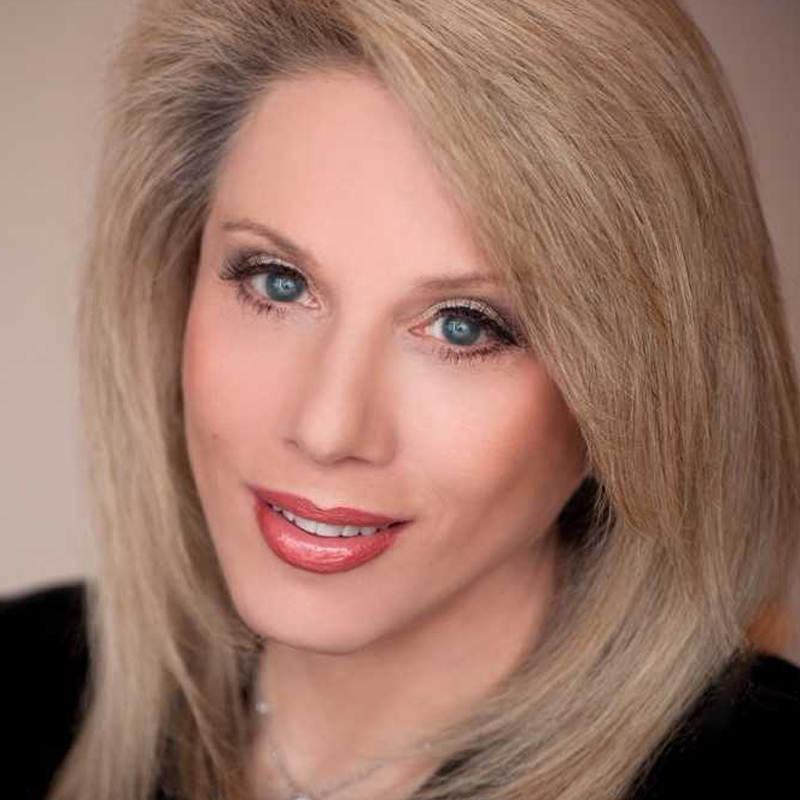