In her 54 Below debut, Zoe Sarnak will premiere songs from The Years Between: an exploration of New York’s millennials as the latest lost generation, set to a score of rock, folk, pop, and soul. To celebrate this piece’s debut, she’s inviting favorite performers from concerts past and recording the night for a LIVE CONCEPT ALBUM.

Mia Walker (Assistant Director, Pippin) will direct the evening and Jen Hoguet is producing. Zoe Sarnak is an award-winning composer and songwriter whose musicals include A Lasting Impression, Mixtape and Painless, co-written with Michael Kimmel (The Last Goodbye). Zoe’s music has been featured at concert venues throughout the city including Joe’s Pub, the Highline Ballroom, NYTW and more. 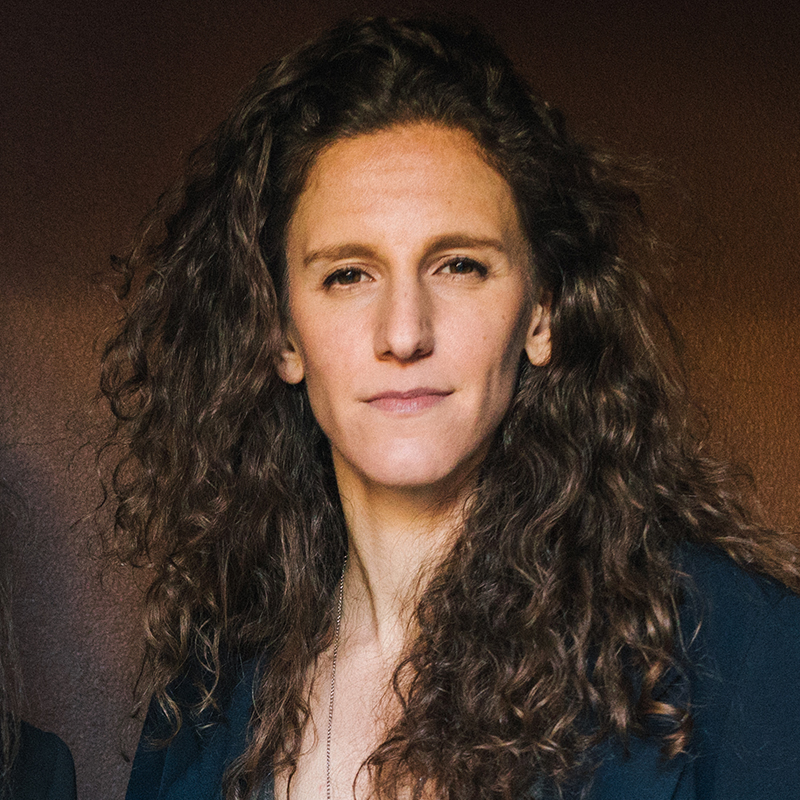